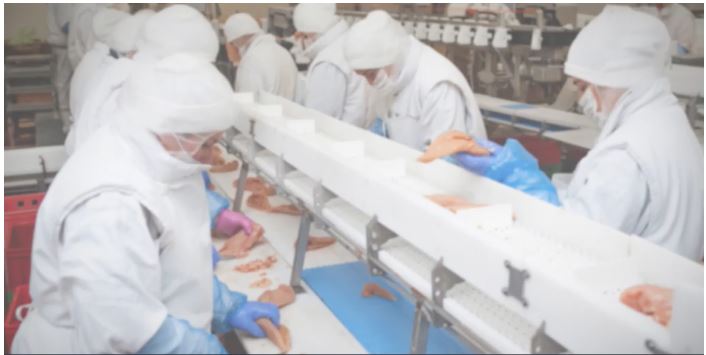 Labor unions were first established back in the eighteenth century during the European industrial revolution.  The intent of the unions was to protect the rights and work environment of workers.

“Currently there are more than 60 unions representing more than 14 million workers throughout the country.”

Some of the common benefits of joining a union are better pay, better benefits, and a voice about changes, expectations, and safety on the job. To be able to take part in these benefits, you are required to pay union dues which help cover the cost of any paid operational staff.

The benefits of unions are the reason it is not common for a union to dissipate, so when a poultry plant in Delaware voted to determine whether it would retain or decertify its union representation, it came as a bit of a surprise.

“80% of Mountaire Farms employees in Selbyville who were members of the United Food and Commercial Workers Local 27 union reportedly voted for its removal.” While the reason isn’t quite clear, 80% is a large following and it will be interesting to see the results of this decision.  It should also be noted that the Selbyville plant is the only Mountaire plant in the country with a union presence.

In manufacturing, organizations are working in the guidelines of regulations, accuracy, and efficiency as well as union guidelines around employee health and safety. All vital in keeping production moving forward.  Pragmatyxs can provide labeling solutions that enable manufacturers to focus time and attention in some of these other important areas.