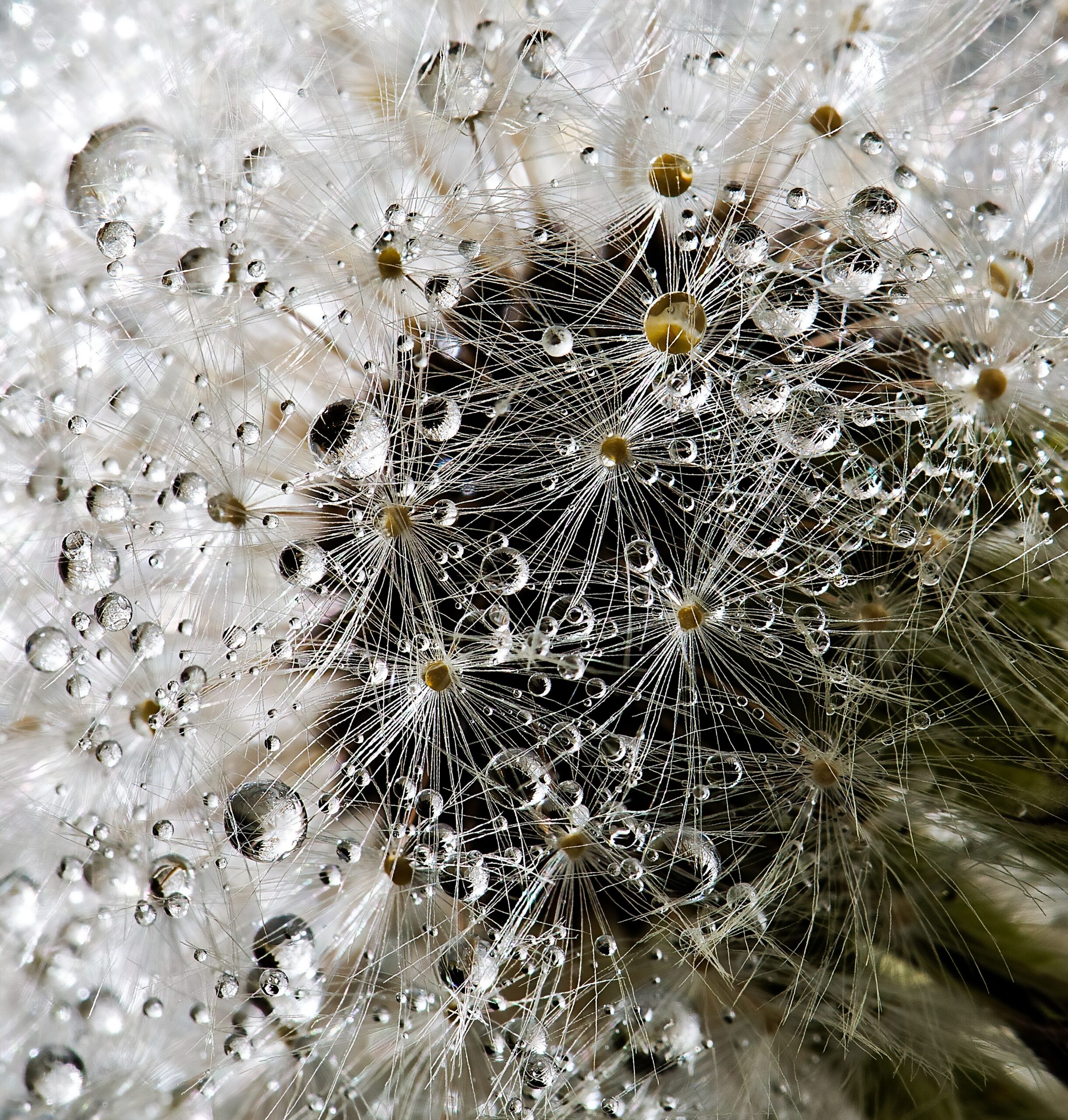 Manfred Steiner, a Rhode Island resident, achieved a lifelong goal after spending nearly two decades working towards and a lifetime thinking about becoming a physicist at the young age of 89. “Steiner cherishes this degree because it is what he has always wanted—and because he overcame health problems that could have derailed his studies.”

Growing up in Vienna, Steiner was inspired by physics after reading about Albert Einstein and Max Planck, but his mother and uncle recommended that medicine would be a better option due to the turbulent times after World War II.  He earned his medical degree from the University of Vienna in 1955 and then moved to the United States. Steiner went on to expand his education, “studying hematology at Tufts University and biochemistry at the Massachusetts Institute of Technology”, Steiner became a hematologist and became a professor at both Brown Medical School and the University of North Carolina.

Steiner was satisfied with medicine and medical research but there continued to be this unfulfilled feeling. At 70 years old, he started taking some undergraduate classes and had just planned to take a few courses of interest but then had accumulated enough credits to enroll in the Ph.D. program.

Though Steiner is not the oldest to obtain an advanced degree, he has had many people across the country contact him to ask for advice about pursuing their dreams “later in life”.

Steiner’s advice to all, “Do what you love to do.”

At Pragmatyxs, what we love is finding a labeling solution for our customers, enabling them to gain efficiency, accuracy and streamline their systems and being lifelong learners.