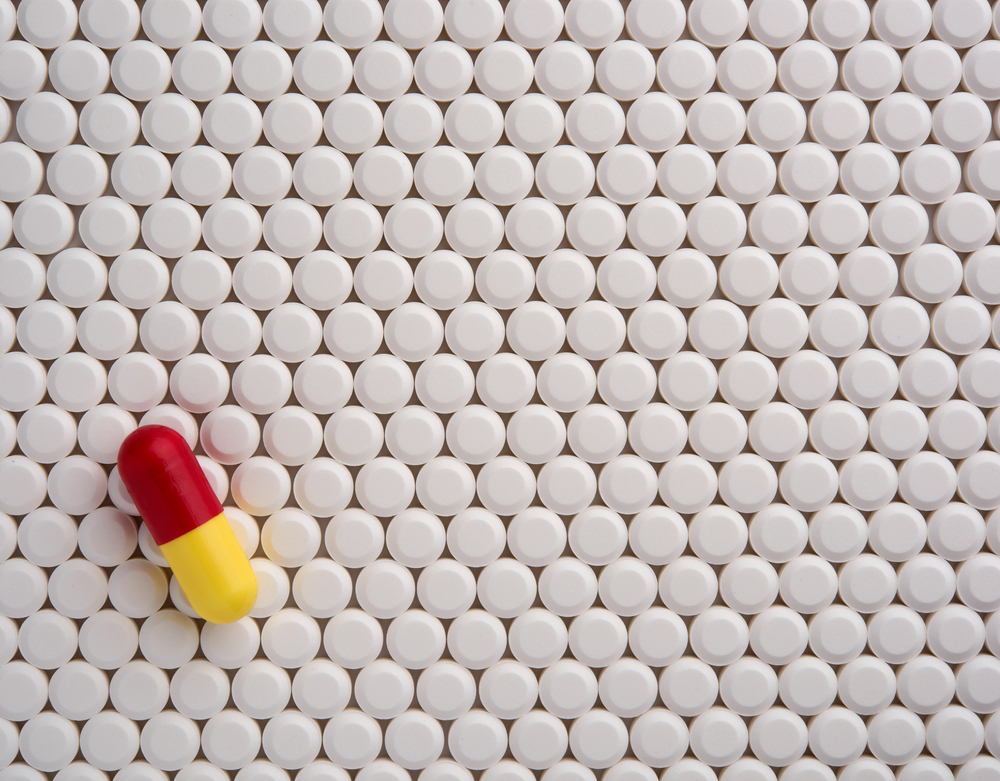 A statistic in November 2021, noted the pharmaceutical industry in the United States was worth around 2.8 trillion dollars. This is a significant increase from just a year prior when it was valued at 1.27 trillion. While there are many factors that play into the massive increase, one of them is what people pay for their meds.

A pharmaceutical CEO was brought to justice when the Federal Trade Commission and seven states brought a case against a man known as “Pharma Bro”. Martin Shkreli must return $64.6 million in profits that he and his company gained by price-gouging and monopolizing the market for a lifesaving drug. The drug Daraprim is used to treat parasitic diseases in pregnant women, cancer patients, and AIDS patients.

Shkreli stated that “insurance and other programs would ensure people that needed the drug would get it” when he raised the price from $13.50 to $750 per pill after gaining exclusive rights to the drug in 2015. The company did settle and Shkreli has a seven-year sentence.  As part of the settlement, the company “agreed to provide up to $40 million in relief over 10 years to consumers.”

The immense complexity of the pharmaceutical industry doesn’t stop once a drug has been made. It continues from manufacturing, labeling, shipping, and delivery through healthcare and consumer use.  It is clear why the amount of regulation in this field exists and the number of checks and balances to ensure products are safe and reasonable for consumers.