In January, “a 70-foot-long LauncherOne rocket was released from beneath the wing of a Boeing 747 carrier aircraft off the coast of Southern California, ignited moments later and soared towards space.” The intent by Virgin Orbit was to “deploy the nine CubeSats” into orbit.  These small satellites were developed and built as part of an educational program hosted by NASA and involving U.S. universities. Virgin Orbit joins other companies working to launch highly functional satellites in a range of sizes. 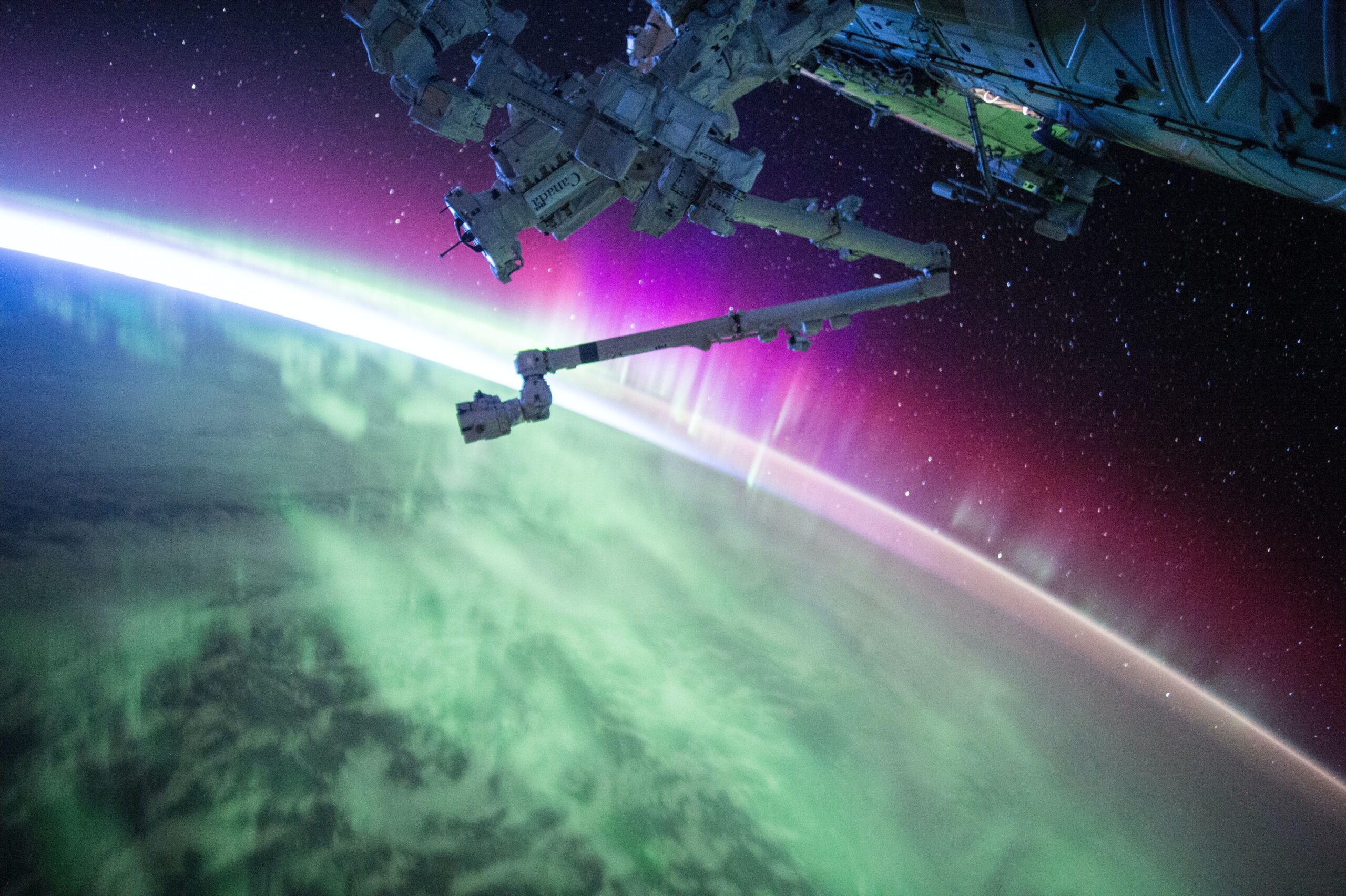 Virgin Orbit utilizes airports around the world in addition to launch sites which enables more flexibility. As programs like the one above continues to evolve, and the ability to launch rockets from more locations develops, we will quickly see more exciting changes in the aerospace industry. LOS ANGELES (AP)

Pragmatyxs has experience in aerospace when it comes to brand management and label design, to tracking of inventory and controlling printing on a global level.  As this industry evolves, we hope to provide solutions to suppliers, partners and contract manufacturers that are out of this world.

This website uses cookies to improve your experience while you navigate through the website. Out of these, the cookies that are categorized as necessary are stored on your browser as they are essential for the working of basic functionalities of the website. We also use third-party cookies that help us analyze and understand how you use this website. These cookies will be stored in your browser only with your consent. You also have the option to opt-out of these cookies. But opting out of some of these cookies may affect your browsing experience.
Necessary Always Enabled

Any cookies that may not be particularly necessary for the website to function and is used specifically to collect user personal data via analytics, ads, other embedded contents are termed as non-necessary cookies. It is mandatory to procure user consent prior to running these cookies on your website.